Things everyone does but no one admits to doing

Things that most (99%) of people (men and women) but would never admit to: 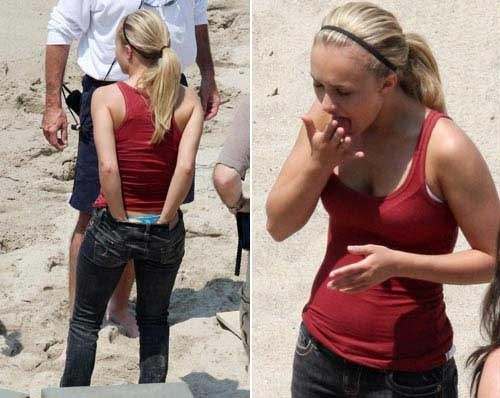 I don’t normally do any of the above, the list of things I think people do, but never would admit to it!!

Previous article
Red flags in a relationship that are often overlooked and should be taken seriously
Next article
Historical fact to blow your mind!

Sometimes u gotta grab a good one and run

To the moon, Alice!