TSGVICE – In 2017, research from Yale University discovered that so-called “stealthing” – removing a condom in the middle of intercourse – among both straights and gays was on the rise, thus increasing the risks of unwanted pregnancies and STDs. The study argued that the existing law lacked mechanisms to establish accountability for such actions. 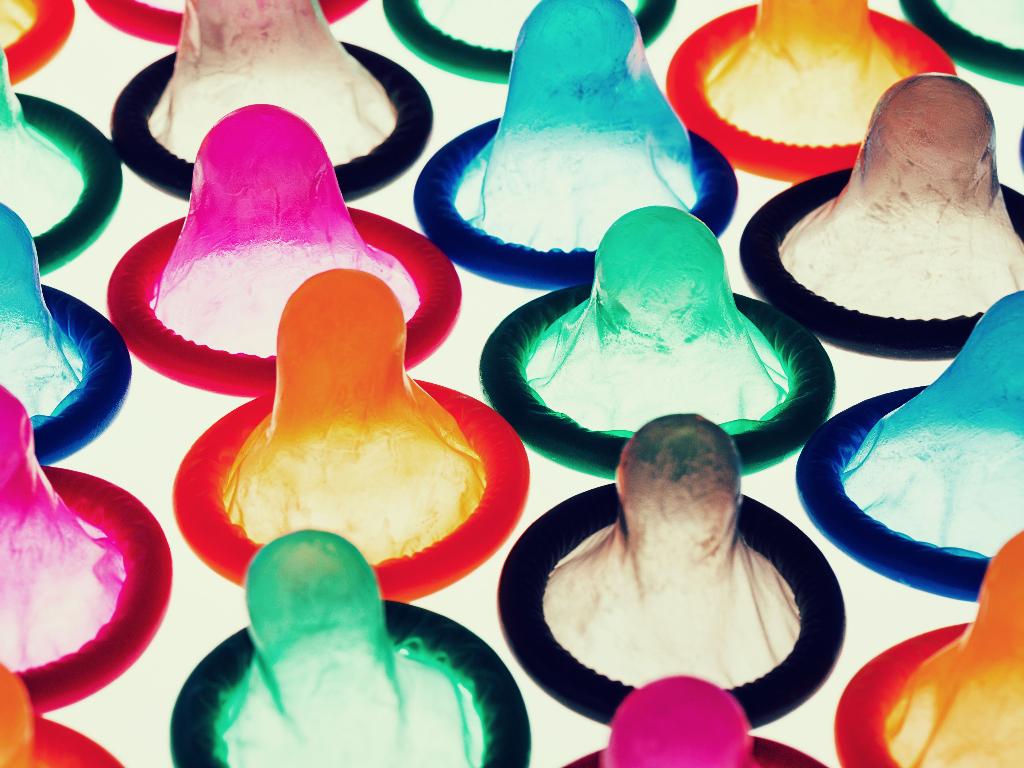 After Governor Gavin Newsom signed a bill into law on Thursday, California became the first state to outlaw “stealthing.”

The new law adds the act to the state’s civil definition of sexual battery, amending the state’s civil code. As a result, victims have the right to sue perpetrators for damages, including punitive penalties. It makes it illegal to take condoms off without a person’s verbal agreement.

The lead author of the original study on the matter, civil rights attorney Alexandra Brodsky, congratulated the bill’s author, the state’s Democratic Assemblywoman Cristina Garcia, who has attempted to make “stealthing” a crime since the 2017 research.

Wow, how incredible to see. pic.twitter.com/hreOa4JGQP

According to AP, “stealthing” might already be regarded a misdemeanor sexual battery, albeit it is rarely prosecuted due to the difficulty in proving that a perpetrator behaved willfully rather than accidentally.

Moreover, the California governor signed a second Garcia bill, which treats rape of a spouse the same as rape of a non-spouse, eliminating a rape statute exemption for victims who are married to the perpetrator.

Glad that “Are you married?” will no longer be a question victims are asked. #RapeIsRape https://t.co/Um3LPWrjBq

California was one of only 11 states that made a distinction between spousal rape and other types of sexual assault. The maximum punishments are the same, but those convicted of spousal rape may now be eligible for probation rather than prison or incarceration. And under existing law, the spouse must register as a sex offender if they are sentenced to state prison only if their conduct entails the use of force or violence.

Previous article
See-through clothing is now in!
Next article
No matter your age, race, creed, sex, or financial position …