You’ll experience what is the hidden tragedy of beauty. In my case, advertising by posting the standard provocative pictures to a popular trans escort site intensified the comments made by well-meaning men that I simply came to expect and then seek out like a drug, namely, I thought that I’m a hotty with a body and my tits probably cured cancer while tasting like candy. I was admitting it, I ripped em’ quick of their benefits. Send a flick, tender strip independent chick, turn a bitch into Ellen Degeneres… 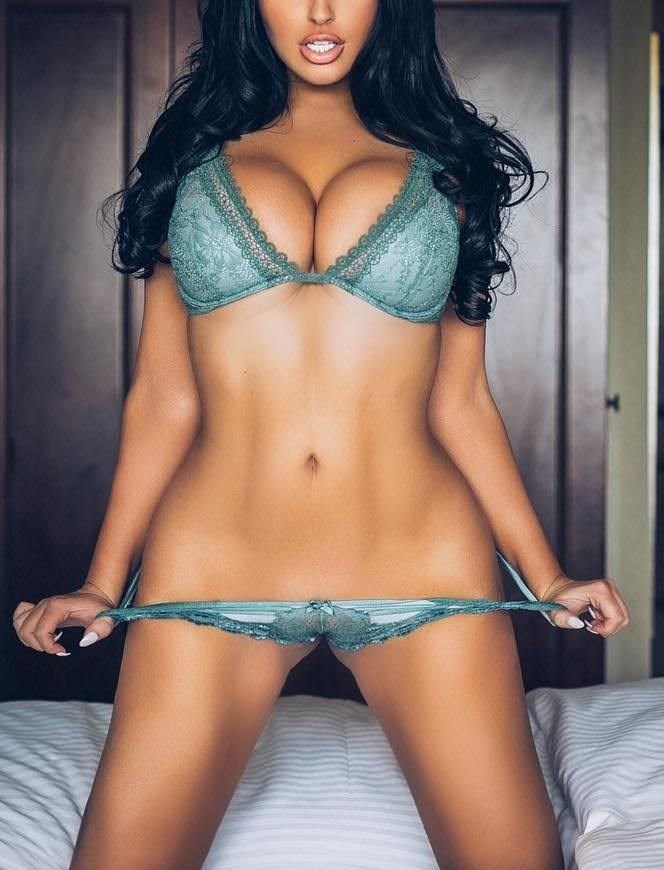 You can get this conflated fairytale repeating in your head so much, that all that mattered to me was getting that next catcall, or lewd comment from a strange man. I needed that continual validation that I was ok to look at.

Of course, being blasted with perfect airbrushed models selling us beauty products didn’t help and will convince you that your beautification skills are all that mattered it was all that gave me worth. Intellectual endeavors became boring unless I could somehow dress inappropriately and get some unsuspecting businessman to forget why he was at the conference, to begin with, he needed to talk to me.

I recall a night at the casino, I was up, skanked out deep V neck with cleavage threatening to leap out violently. I was just sitting at a darkened food table trying to decide where to lose all these winnings when some guy, never even got a good look at his face in the dim light, said in a funny accent like a dead ringer for Thornton’s character in Sling Blade, “I like your tits. mMMm Hmmm, I like em’ a lot.” Then he just melted into the darkness as I just started cracking up, couldn’t stop laughing until it got embarrassing. It was like I was too high and I manic.

Oh, and it becomes a vicious feedback loop because you’ll also be making great money for just doing what we like to do most. I highly recommend finding a chill progressive therapist, I think everyone should have one, but working girls especially. Mindfulness meditation that I learned from my MHP kept me relatively grounded. I’m personally trying to develop other hustles so I never have to rely on just one, like hoe strollin’ down Hosmer fiending for the attention.

Perhaps a good psychological development was I became fiercely loyal to any other independent chick I worked around. Any sign of trouble and I’d be hot, I’d have her back, I was ready to stab a fool if it was going down. I remember vividly some gals I never met lending a hand when I looked scared and needed help. t just felt like a safety net of coworkers, not competition. The competition happened behind closed doors in secret when some jealous ho has a homeboy lure you out to some fake address or otherwise prank you wasting time and gas. Hella shady shit like that, meh, some things I won’t be missing no doubt.

Stack those racks while you can though, the robot lovers are coming out and will decimate the industry. Haha 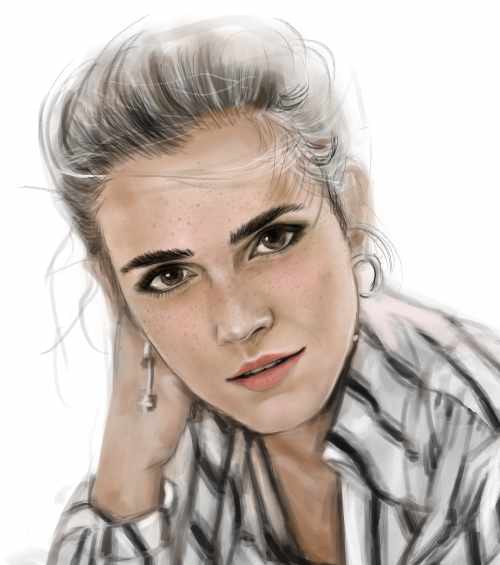 Previous article
The Small Penis Syndrome.
Next article
A brief history of invisibility on screen