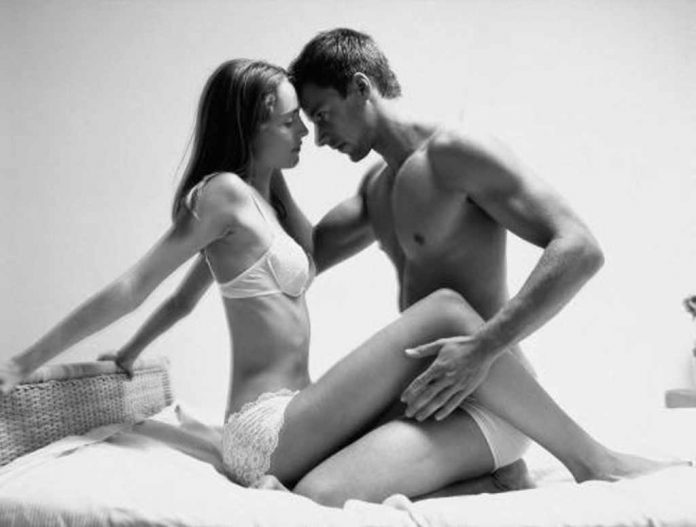 Having sex is good for your health. Sex is very personal, and what’s normal is differs from person to person. Some might want to have sex every day, others could be happy having sex once a week or less.

Sex as part of a relationship

Now, even if I’m sure that was all very interesting stuff, maybe that wasn’t exactly what you wanted to know.

Sex for men and women is totally different. Two women out of ten are different like two men out of ten don’t think about sex approximately a dozen times an hour.

Sex for men is like the air you are breathing right now. Most women wouldn’t go that far.

Ultimately, if you are a woman, just know that sex is a prerequisite for a man to start thinking about the rest of the relationship.

If you are a man, just know that a woman needs time to build her desire.

According Psychology Today, a new and extremely well-conducted investigation by Anik Debrot and colleagues (2017) points to the surprising role not of the sex itself, but of the affection that accompanies sexuality between partners.

Over a series of four separate studies, Debrot and her fellow researchers were able to pinpoint the way that everyday kissing, hugging, and touch between partners contributes uniquely to relationship satisfaction and overall well-being.

Is it the sex itself, or something about sexual activity that is so good for our happiness? You might argue that people who are happier are more likely to have sex more often, because they’re in a good relationship and are satisfied with it. The good sex, then, would simply follow the good relationship dynamics.

The authors believed that the key ingredient in the sex-happiness relationship is positive affect, or being on an emotional high.

As the authors concluded, “Hence, sex seems not only beneficial because of its physiological or hedonic effects … but because it promotes a stronger and more positive connection with the partner”.