The most common thing men do that make women lose interest

Women are attracted to your ability to stay deeply grounded in your masculine dark energy — your primal biological state where you are rooted in your manhood. Women are physically and emotionally more fragile than us so they’re looking for the opposite of that in terms of masculine’s strengths to balance their feminine side. 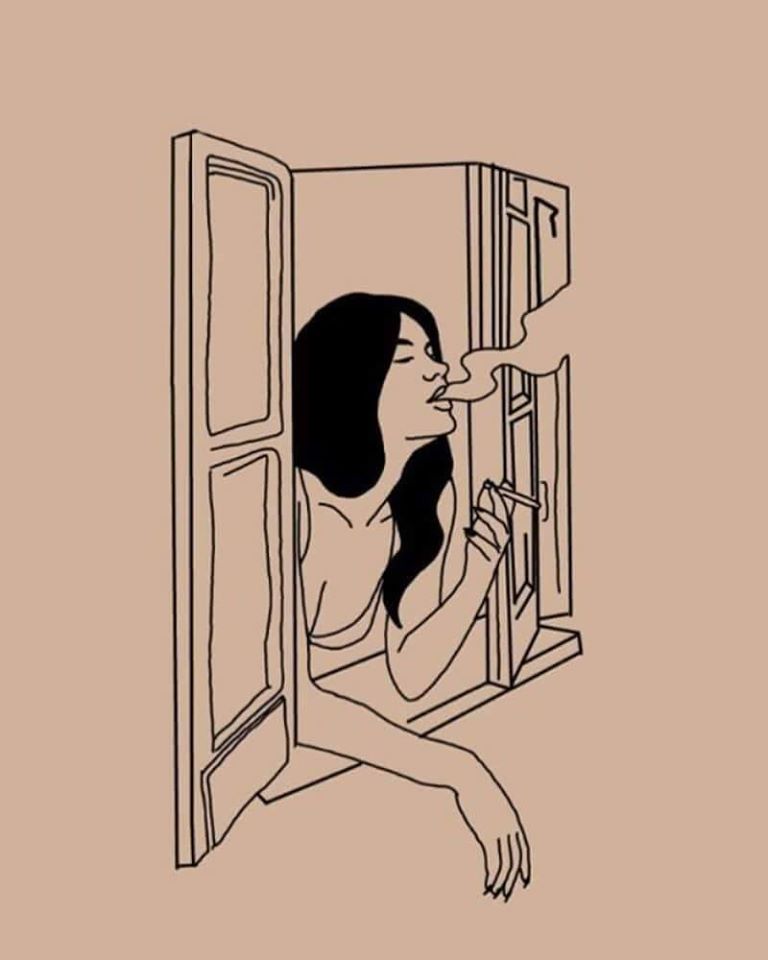 99% of men lost their touch with their masculine polarity because of the sensitization of the unclear gender stereotypes of society. Women gained corporate power over the last decades so they don’t need us as much as it was the case in the past and men became more feminine in their way to be now *emotional* and *sensitive* within their heart. We softened while women hardened.

All of this though is just on the outside: it is just status and external images. What is important is how we’re biologically rooted within our body, nervous system and DNA since day one.

Physically, men are taller, stronger and bigger than women so we were always the providers, protectors and the leaders of the pack. Women are glued to those traits because it is the social and biological proof of a man being capable of making babies to the woman.

The strongest alpha was always the king of the village and women were all chasing him because he represented fertility (protect, provide & lead) to ensure the continuation of our species.

Subconsciously, women are still driven to find the best mate to have sex with in order to get pregnant to ensure the continuity of the species so they’re always looking for the hottest, smartest, strongest, richest and most powerful man in the crowd: depending on their level of feminine polarity.

If you don’t cultivate your manhood, women will sense it and THEY will screw you over. The second a woman senses that she got the best out of you she loses interest and respect for you silly face and you lose your power to be attractive mentally, biologically, emotionally, physically and spiritually. Women aren’t used to dominate: they’re used to be submissive to the man that will lead them to a long-lasting healthy-wealthy-happy life.

How can you start being a man? – BE ON A MISSION !

Get back to the ALPHA hiding in your DNA. The cool, charming, charismatic, calm, confident, smooth, strong, brave and funny dude. Once you will become that awesome guy, you will stop chasing women because your MISSION WILL COME FIRST! Guess what? Women will CHASE YOU because they will smell your fertility traits to ensure to continuity of the species.

They will hunt you because a man in a pool of sissies is a dying breed and women are all craving and willing to die to finally meet the protector, provider and leader of their lives.