The Origin Of One Of The ‘Drug Foods’: Coffee

Along with sugar and tobacco, coffee is one of the ‘drug foods’ that have fundamentally transformed our diet, lifestyle, culture, economies and history, which later partly shaped European colonism around the world and fuels the modern world.

The origin of coffee is unclear, but the first official account of its cultivation was in the mid-15th century when Arab growers in Yemen domesticated the wild Ethiopian plant. It was in Yemen that coffee seeds were first roasted and brewed in a manner similar to today.

It was initially used in Sufi religious ceremonies but quickly spread throughout the region. By the mid-16th century, Istanbul already boasted 600 coffee houses. 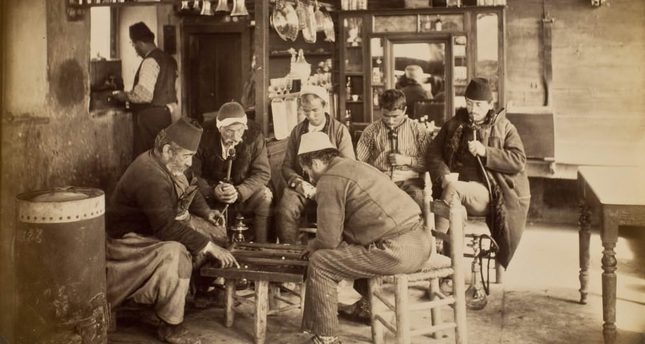 Coffee and tea became acceptable drugs as they help us function better and became the fuel of the Industrial Revolution and the modern economy. Before coffee, people were often drunk. Coffee made people sober up and become productive workers.

Along with sugar and tobacco, coffee is one of the ‘drug foods’ that have fundamentally transformed our diet, lifestyle, culture, economies and history, which later partly shaped European colonism around the world and fuels the modern world.

Up until then, coffee was imported in Europe from the Arabian Peninsula, over which none of the European superpowers (Britain, France, the Netherlands, Portugal and Spain) had any control.

Perhaps unbeknownst to Pieter van der Broeck, his smuggled coffee prompted the European powers to embark on a race against each other to establish their own coffee plantations in their respective colonies and the Ottoman Empire coffee monopoly was put to an end. 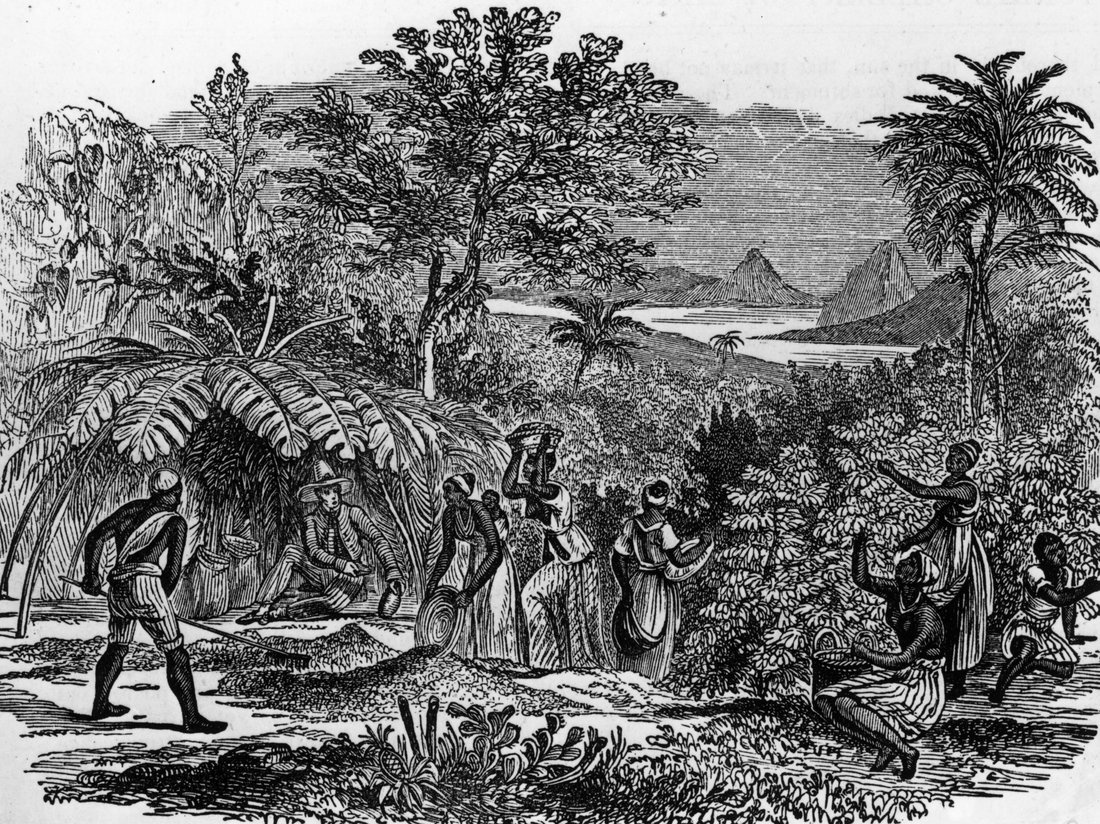 Soon after, the Dutch defeated the Portuguese to take control of Sri Lanka. Coffee plantations started spreading all over Sri Lanka and into Southern India. Then the Dutch brought coffee cultivation to Java, Indonesia.

Not to miss out on this lucrative opportunity, a daring French Naval Officer named Mathieu Gabriel de Clieu stole a cutting from a coffee plant gifted to King Louis XIV of France and sailed to Martinique (in the Caribbean). He successfully cultivated the coffee plant and within a few years, coffee plantations spread all over Martinique and the neighboring islands. Coffee quickly became a highly profitable commodity.

In 1727, the Brazilian government decided it was time for them to join the game. Brazil sent colonel Francisco de Mello Palheta on a mission to steal a coffee plant from the French. Palheta befriended the French Guiana governor’s wife and received a coffee cutting as a gift from her. From this shoot grew the world’s largest coffee empire.

The British finally woke up from their slumber (pun intended) and kicked the Dutch out of Sri Lanka in 1796 and expanded even more coffee plantations. The small island of Sri Lanka at some point even became the world’s largest coffee producer!

It is ironic that while coffeehouses were where the seeds of Western revolutions against the old social order were sown, this trade also displaced and enslaved millions of people in the colonies.

Today, coffee has become a vital cash crop, the number two most valuable commodity export from the developing world. Over 90% of coffee production takes place in developing countries – mostly South America, while consumption happens mainly in the industrialized economies. 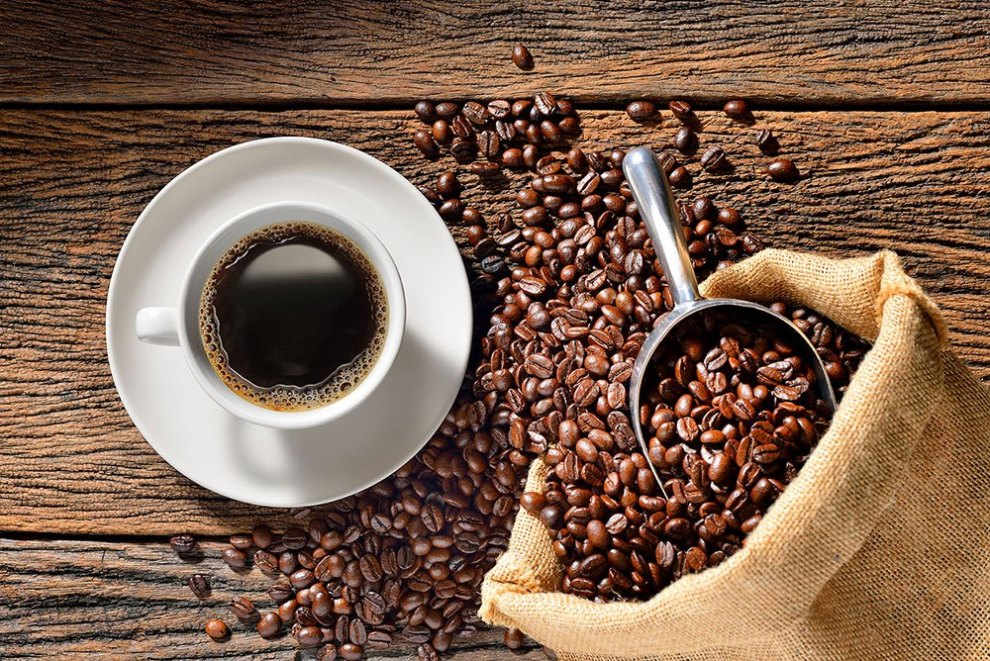 Coffee production is an industry that relies on cheap labor; often farmers doing the hard work are not paid a decent wage for their product.

The fair trade of this commodity continues to be an ongoing political issue, a constant reminder of the interconnectedness but also the inequity between the first and the third worlds.