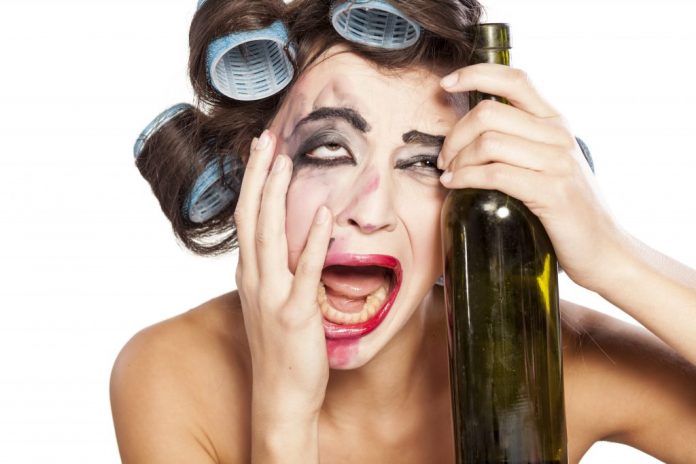 Generally speaking women cannot fully understand the burden of masculine hyper-agency because it is contradictory to their sexuality and needs.

Here is a somewhat reductive example along the lines of “men and women can’t be friends.” To clarify I do think men and women CAN be friends, and certainly platonically acquainted-but there are obstacles in the way.

One of the things that women tire of is how so many of their guy friends turn out to be crushing on them. Why can’t they just have platonic male friends?

But, the average woman is always going to have more options than men. They do not need to put as much effort in unless looking for attractive men or for committed relationships and particularly marriage. It is just how it is.

Following an ‘equality’ social script, then he is just being an asshole friend by seeing her less to do his own thing. She is one of the guys, and bros before hoes, right? Why are guys obsessed with sex? Is her friendship meaningless?

However, as per pre-rational judgments of reproductive fitness, if he is only ever the tag-along in the group, if he has no life outside of her-then she won’t respect him. This will filter into how they interact with him; you are always being judged

r/AskWomen – Why are some of your guy friends undateable?

What is a man to do? Try and explain this absurdity to his friend? No. Not going to end well. When he first stops hanging out with her so much, she’s probably going to be annoyed (unless he was obviously needy.) It’s only after he stays resolute

Can you get people to empathise with legal and political injustices on the macrostructural scale? Of injustices to ‘women as a class’? Yes.

Can you have him empathise with your lived experience of ‘handling gender differences’ in what cannot be reasonably called discrimination, at the expense of his own opportunities? I’m not so sure. I mean you can force him to see this dynamic from your point of view, but inevitably if he acquiesces too much to ensure you won’t get upset, then you will cease to respect him, and the friendship becomes very one-sided from there on in; it might even be phased out as you bore of him. Lots of men accept this as the price to pay for political male privilege; others accept it unconsciously, not even knowing that there is an alternative.

Millennial women have been taught to put themselves first. Why haven’t Millennial men except in pick-up artist blogs which have to be tone policed for misogyny and rape culture?

Story by Tom Ramsay replying to the Quora question What are things men have to go through that women do not understand nor have empathy for?